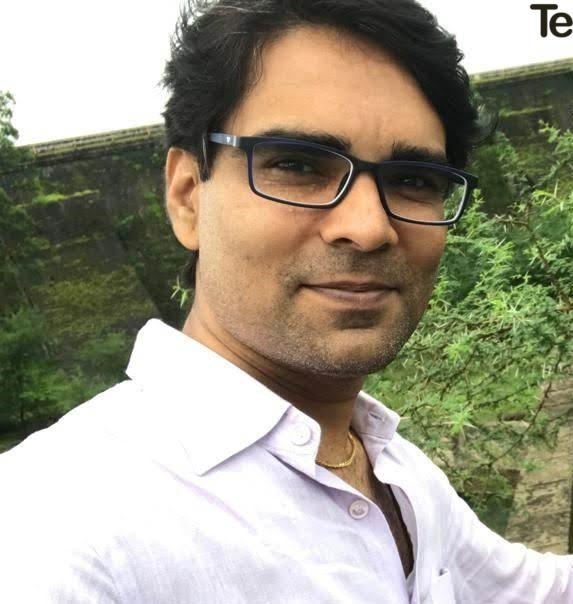 Windows schedule task is one of the best option to schedule background jobs to execute on certain time. schedule task allow us to run any program / script under Action tab.

if you want to run powershell then you have two options:

So lets take a look how we can run specific commands or powershell script (.ps1) in schedule task. 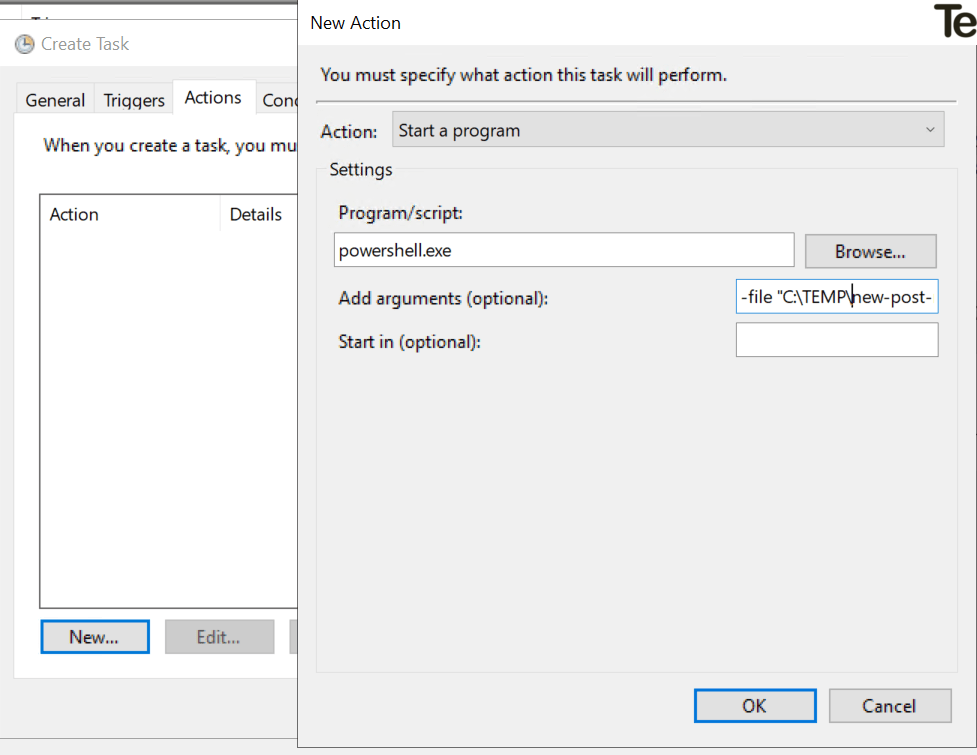 Running specific commands are little different then running powershell script under schedule task. instead of -file you can use -command as argument to powershell.exe and pass the actual command in &{ pscmd } format. below is basic example of running get-process command in schedule task.

finally the powershell command will look like as below:

if you are looking for information on how to create schedule task to run powershell invoke-webrequest or curl commands then check – https://powershelltalk.com/2022/01/24/run-powershell-commands-in-windows-schedule-task/

Arun is a Solution Architect on enterprise client management with more than 14 years of experience in IT. Arun Sabale is Blogger and tech enthusiast. His main focus is on Azure cloud infra, Cloud automation with powershell, python, ARM terraform and all cloud infra services like compute, storage, network, automation, function api etc... LinkedIN - https://www.linkedin.com/in/arun-sabale/